Lands of Lore III is the third and final installment in the Lands of Lore trilogy and sequel to Lands of Lore: Guardians of Destiny. The game was released after much delay in 1999 by Electronic Arts. The game set uses a first person perspective.

The story takes place some time after Guardians of Destiny, and is based on the adventures of Copper LeGré, the son of Eric and fourth in the line of succession, whose uncle Richard rules the Lands. In the beginning of the game, Copper's father and two half brothers are slain by a dreadful rift hound, and Copper's own soul is torn from his body. As a result, Copper must not only retrieve his soul, but also settle the allegations now leveled against him as he was the only survivor. As the new sole heir to the Kingdom of Gladstone, many believe he orchestrated the whole incident with his father and brothers. Coupled with that is the fact that he is the result of an illicit affair between his father and a Dracoid barmaid—a half-breed heir. He must not only deal with those issues but also seek out answers to help close new rifts that have appeared throughout the Lands.

The story unfolds over many portal worlds in which Copper has to retrieve lost pieces of the Shining Path (which shattered when The Draracle left the Gladstone world). The same Draracle has sent Copper on his quest to save his life and soul as well as to save his home and world.

Set in a first person perspective, the game mechanics work as hack and slash when utilizing melee weapons. It uses many common elements of RPGs such as the guilds the player can join, having both weapons and magic attacks, and several portal worlds. There is an inventory screen, where the player can collect many weapons, armor and other items such as food. The leveling system works whereby using abilities enough will lead to leveling up in the guild that specializes in that particular ability, and higher levels unlock more skills. 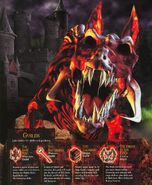 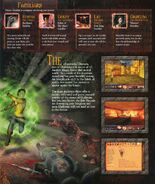 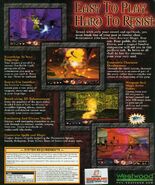 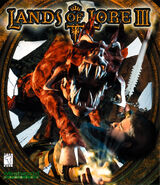 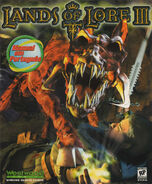 GOG cover
Add a photo to this gallery 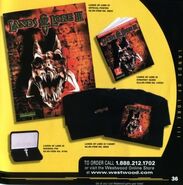 Westwood product catalogue
Add a photo to this gallery 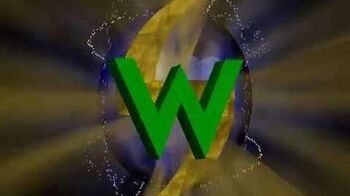 Retrieved from "https://lands-of-lore.fandom.com/wiki/Lands_of_Lore_III?oldid=17692"
Community content is available under CC-BY-SA unless otherwise noted.