What's on your mind?

Wishing everyone a joyous and safe holidays! 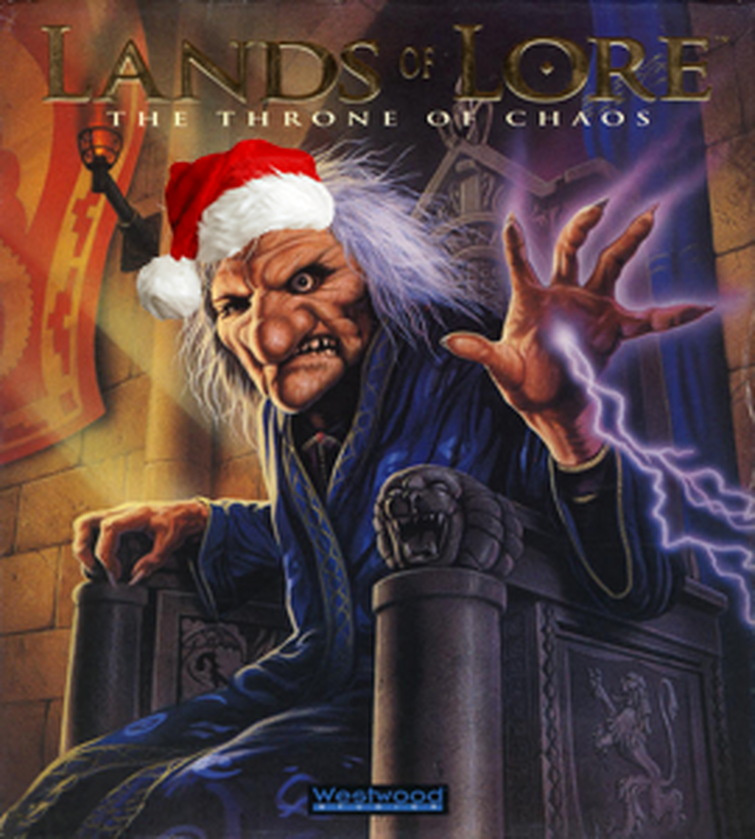 Discord is the best social media platform for gamers and intellectual people. How about creating the server of this Wiki for easier communication and sharing media.

Hey everyone. This thread will be used to highlight parts of the Wiki that are currently in need of serious work and expansion.

This Wiki is missing well-written and original walkthroughs for each game in the series. Not just copy-and-pastes from Official guides or popular "Let's Plays" - real authentic additions to the wiki. Creative freedom is not only permitted but actively encouraged. We want these guides to be usable and accessible to anyone who comes to this wiki searching for answers and hints, as well as popular questions to general gameplay.

So. Many. Stubs. A lot of these articles are missing key information including pictures, locations and a full description. Any effort you can extend towards bringing these articles up to snuff would be greatly appreciated. The current Stub categories are as follows:

The characters articles in greatest need are, perhaps ironically, the ones that have the most to say. These characters feature such a crucial role in the series that it can be difficult to even know where to begin. Generally speaking, they should consist of a "Background" section (describing the characters back story and canonical events that occur over the course of story events) and a "Gameplay" section (going into detail about the character with regards to the gameplay conditions, their status a killable/unkillable NPC and other mechanics that wouldn't necessarily fit in a lore overview).

Most of these stubs consist either of weapons from "The Throne of Chaos" that do not have their respective locations section filled out or from "III" that are missing most if not all related information.

Almost all of these stubs are related either to items found in Castle Cimeria and keys, with a few articles dedicated to "III".

This is less a immediate priority, but something I'd nonetheless see done for the sake of completeness: every instance of dialogue between characters should be recorded *somewhere* on the wiki. This is very broad, and depending on the character or the game could take a little as a few minutes or require hours or even days of research. For example. "The Throne of Chaos" has captions and relatively few characters and dialogue branches, so recording it all should be relatively easy, if a bit time consuming. For "Lands of Lore III", while there is much much more dialogue, it also has a handy journal feature that records all spoken dialogue. By far the biggest and most difficult project will come from "Guardians of Destiny", which not only has many dialogue branches but lacks a caption feature and, to my knowledge, no scripts floating around, so all dialogue must more or less be recorded by ear.

Let me know in the comments if there's anything I may have left out.

The following is a list of articles that may be considered too small, too poorly written, too sparse in information or whose contents would be better suited to other articles and are currently being assessed as to whether or not they should be removed from the Wiki:

Reason: Unnecessary, should be covered by Huline Jungle

Please discuss any disagreements below, or if there are any articles currently you believe should be added to the list.

This is really cool. Created by Czech designer FELICE, this mod recreates the Drarcles Cave for 1 and 2, the Drarcles Museum, Gladestone Woods and Gladestone Keep with the Half-Life engine. It's not a full conversion or anything, but it's really neat getting to revisit these environments again in a fully 3D world. Check it out!

A few days ago, I came across this large and extensive document curated by the good people of the now defunct landsoflore.de (German LoL fansite) forums that purports to list every currently known secret/hidden area in Lands of Lore: Guardians of Destiny. The problem is, for us English speakers of course, that it's entirely in German. I've been going through it line by line with google translate and, while I've found a few mistakes, it's proved to be an extraordinary and incredibly useful resource. Things not listed in any other guide or walkthrough I've read and that I would have never even thought of trying myself before.

I recommend checking it out for yourself, but in the weeks that follow I plan on somewhat regularly posting translated excerpts from the document to the thread below (and offering corrections and additional information where needed). You're all of course more then welcome to offer your input as as well, especially if you can so happen read German.

"Dear Lands of Lore II fans, this is meant to bring together the many loose ends of the puzzles in Lands of Lore II. This could be a go-to place for those who have played the game and now want to get on with things they haven't solved yet. If anyone has found any more quests, please send me one and I'll add them to this collection: For the listed quests I have stuck to those that do not contribute to the solution of the game but are only of interest to those who are want to know more. At this point I would like to thank you for your wonderful cooperation in the forum." -Uncle Dave

Hello, I am wondering what articles or content are currently under-documented on this wiki, so that I can better prioritize my contributions. I am thinking of replaying the series, and would like to document things along this journey. Right now I'm mostly thinking about ripping art assets at original quality (since I haven't found an extraction method for LoL2), but surely there are some other tasks to attend to.

I wonder if such a roadmap might benefit other editors too, as the wiki has many articles to choose from. Wikipedia uses the "stub" category template to designate articles in need of expansion. While stub templates might be overkill on a Fandom wiki, some guidance to the same effect would be appreciated :) 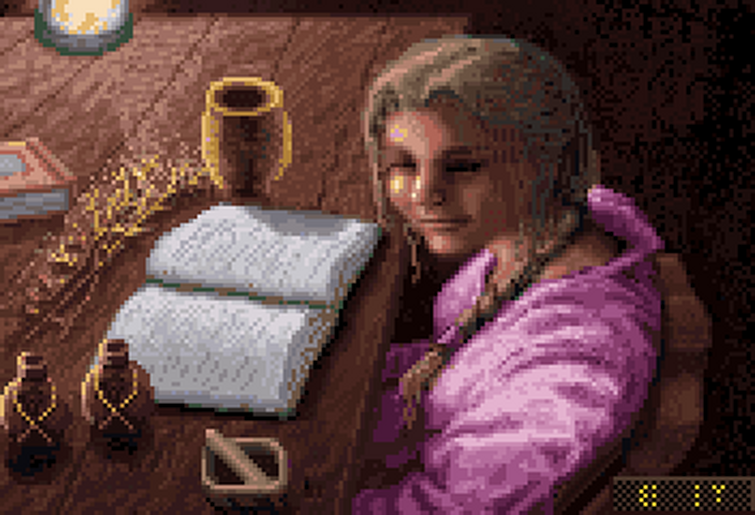 This is the first post for the LoL forums. Since we've recently gotten some new contributors, I figured it might be time to give this a try to help other editors connect and share. If you have any questions or anything in particular you would like to see, let me know, and happy editing! -Spymaster